PRP is a mixture of two proenzymes, trypsinogen and chymotrypsinogen from bovine pancreas administered by intravenous injection

Propanc Biopharma announced that the company is undertaking manufacturing and development of PRP for human use. PRP is the company’s lead product candidate and is a novel pharmaceutical formulation consisting of two proenzymes to be administered by I.V. injection in a world first, First-In-Human (FIH) study in advanced cancer patients. It is a long-term therapy for the treatment and prevention of metastatic cancer in patients suffering from solid tumours.

To date, the company has sourced the two proenzymes from a raw material supplier, where an isolation process for both ingredients has been established and scaled up. The proenzymes are extracted, precipitated and lyophilized (freeze dried by a low temperature dehydration process), serving as the raw materials for GMP (Good Manufacturing Practice) manufacture of the finished drug product. A proprietary purification process has been developed by Propanc and a successful scale-up of the bulk drug substances has been completed. Over 95% purity for each of the proenzymes was achieved to reach the pharmaceutical standard for the final drug product. This reduces impurities, resulting in a more stable product with a longer shelf life, as the active enzymes have the potential to ‘auto-catalyze’ meaning they can potentially self-activate. Therefore, the novel formulation consists of two proenzymes prepared in individual vials ready to be mixed into a solution for I.V. injection for the upcoming Phase I, FIH study.

According to Dr. Linda Isaacs M.D., Integrative Cancer Therapies, since the turn of the last century, based on the original hypothesis of Professor John Beard from Edinburgh University, the trophoblastic theory and the origin of cancer, numerous physicians have been injecting enzyme preparations into cancer patients with both startling, but also mixed success. One reason was attributed by Beard to the “wide variation” in the quality available enzymes that he believed explained why the treatment was sometimes unsuccessful. In the following years, there were numerous attempts at injection of enzymes, which led to the US Food and Drug Administration prohibiting intravenous and injectable enzymes, presumably due to the uncontrolled nature of the administration to patients. Despite this, Dr Isaacs concludes that an intravenous formulation for use in humans would offer “considerable advantages”, whilst also acknowledging the considerable developmental costs.

Over the last decade, Propanc has undertaken the manufacturing and development of proenzymes as an I.V. formulation and conducted several scientific advice meetings with the Medicines and Healthcare Products Regulatory Agency (MHRA) UK to determine the pathway for the clinical development of PRP. The Company has also sourced suitable quality proenzymes for the commercial-scale quantities needed for global pharmaceutical distribution and is ready to undertake the full scale GMP manufacture of PRP in preparation for the upcoming Phase I FIH study in advanced cancer patients.

“We have spent significant time and resources on the manufacturing and development of PRP as we prepare for our Phase I, FIH study in advanced cancer patients,” said James Nathanielsz, Propanc’s Chief Executive Officer. “Undertaking the steps necessary to purify and scale up the bulk drug substances is critical to producing a quality product according to pharmaceutical standard, which we intend to seek regulatory approval for worldwide distribution. Our novel pharmaceutical formulation is a world-first approach using a technology with over 100 years of clinical experience, since Professor John Beard first proposed the use of enzymes as a novel way to treat cancer. By advancing PRP through the drug development process, we remain committed to achieving a vision of producing a long-term approach for the treatment and prevention of metastatic cancer from solid tumours, which remains the main cause of patient death for sufferers.”

PRP is a mixture of two proenzymes, trypsinogen and chymotrypsinogen from bovine pancreas administered by intravenous injection. A synergistic ratio of 1:6 inhibits the growth of most tumour cells. Examples include kidney, ovarian, breast, brain, prostate, colorectal, lung, liver, uterine and skin cancers. 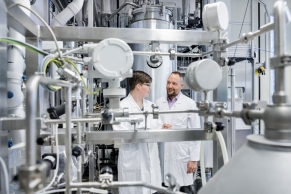 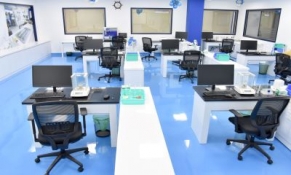 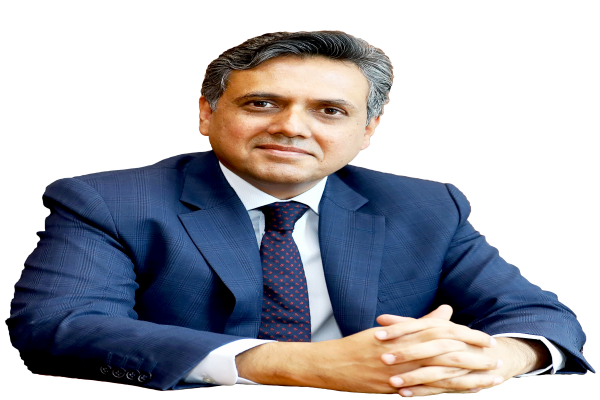 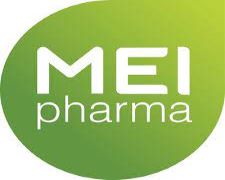 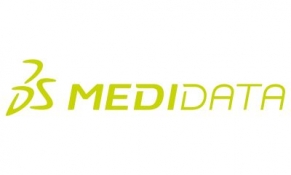 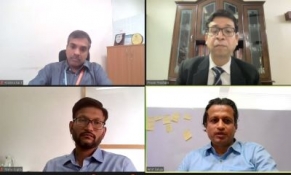 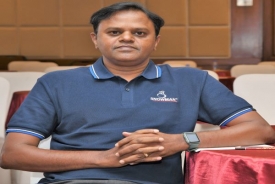 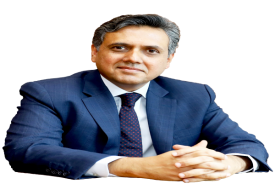 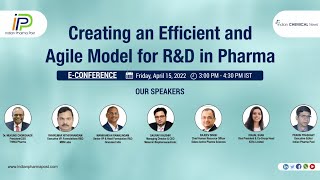