As prescribed in Drugs and Cosmetics Act 1940 and Rules 1945 made thereunder, enforcement of the legal provisions pertaining to Quality Control and issuance of drug license of Ayurveda, Siddha, Unani and Homoeopathic drugs, is vested with the State drug Controllers/ State Licensing Authorities appointed by the concerned State/ Union Territory Government.

Pharmacopoeia Commission for Indian Medicine & Homoeopathy (PCIM&H), a subordinate office under Ministry of Ayush lays down Pharmacopocial Standards and Formulary specifications for Ayurveda, Siddha, Unani and Homoeopathy (ASU&H) drugs within the ambit of Drugs & Cosmetics Act, 1940, which serve as official compendia for ascertaining the quality of the drugs included therein.          Further, PCIM&H as an appellate drug testing laboratory receives the samples from Government agencies as per Drugs & Cosmetics Act & Rules there under for ascertaining their quality.

Under Centrally Sponsored Scheme of National Ayush Mission (NAM) as per the proposals received from State/UT Governments through their State Annual Action Plans, an amount of Rs. 10723.14 Lakhs has been approved under the component of quality control of Ayurveda, Siddha, Unani & Homeopathy drugs (ASU&H drugs) for different activities including quality testing of drugs from the year 2014-15 to 2019-20.

i. To enhance India's manufacturing capabilities and exports of traditional medicines and health promotion products under the initiative of Atmanirbhar Bharat.

iv. To encourage building up synergies, collaborations and convergent approaches for promoting standards and quality of Ayush drugs & materials.

A. Strengthening and up-gradation of Ayush Pharmacies and Drug Testing Laboratories to achieve higher standards.

B. Pharmacovigilance of ASU&H drugs including surveillance of misleading advertisements.

D. Support for development of standards and accreditation/ certification of Ayush products & materials in collaboration with Bureau of Indian Standards (BIS), Quality Control of India (QCI) and other relevant scientific institutions and industrial R&D centres.

This information was given by Minister of Ayush Sarbananda Sonowal in a written reply in Rajya Sabha yesterday. 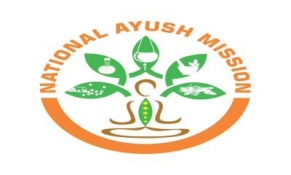 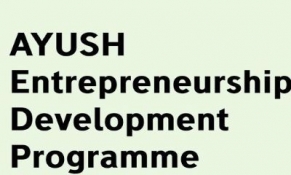 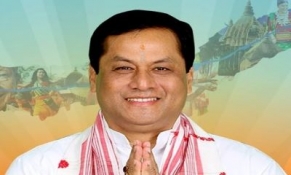 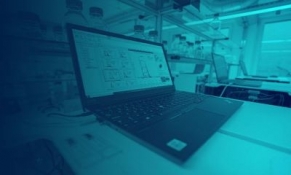 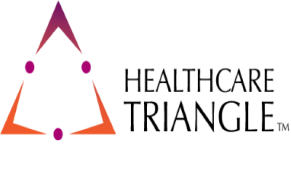 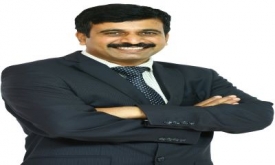