Fujifilm India, a pioneer in diagnostic imaging and information systems for healthcare facilities, has launched the second phase of its campaign on TB “NEVER STOP: SCREENING TO REDUCE DIAGNOSTIC DELAYS”. The second phase of this campaign aims to increasing awareness on TB as a curable disease and promote screening and early diagnosis among tea sector workers, difficult to reach population in rural and urban areas including tribal population in selected districts of Gujarat, Kerala and Assam. Under the campaign, Fujifilm India will support three mobile hand held X-ray machines and implementation of project in community settings

Fujifilm aims to reach to more than 5 million people and screen around 30,000 of them by using the handheld X-ray machines. The project will also facilitate TB testing of identified presumptive cases. In association with International Union Against TB and Lung Disease (The Union), the project aims to demonstrate a model on promoting early diagnosis for TB by utilizing newer solutions in community settings. Through the campaign, Fujifilm will be offering door-to-door awareness on TB and provide mobile digital X-ray services along with Qure.ai’s computed aided radiology software application designed with deep-learning for the intervention.

The proposed districts in this phase are Sonitpur, Golaghat, Jorhat, Sivasagar, Dibrugarh, Tinsukia, in Assam, Wayanad in Kerala, and Kutch district in Gujarat starting September 2022 and conclude by August 2023.

Speaking about the success of the campaign, Koji Wada, Managing Director, Fujifilm India Pvt Ltd, said, “We at Fujifilm have always been dedicated to offering the best medical innovations and technologies to improve the quality of life around the globe. Following the success of the first phase of our NEVER STOP: SCREENING TO REDUCE DIAGNOSTIC DELAYS campaign, we are extremely happy to complement government program in selected districts by reaching the underserved sections of society. As a diamond member of Corporate TB Pledge initiative, we’re closely working with the National Program to make India a TB-free country and will continue to support this endeavor in the coming months. We are determined to Never Stop innovating and making the world a healthier place.”

In line with the Government’s call to achieve the SDG targets related to TB by 2025, five years ahead of global targets, Fujifilm India aims to raise awareness about tuberculosis as a curable disease among hard-to-reach groups and facilitate early diagnosis of TB ultimately improving people's quality of life. While tuberculosis is a serious disease, it is completely curable if diagnosed in time and the treatment is completed. 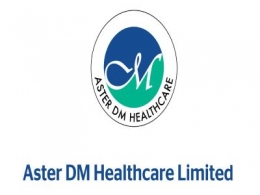 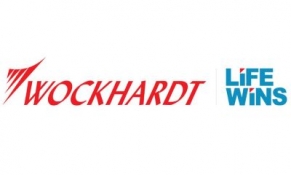 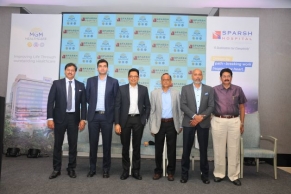 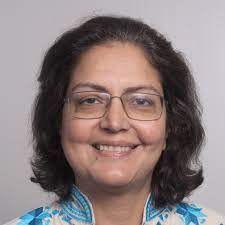 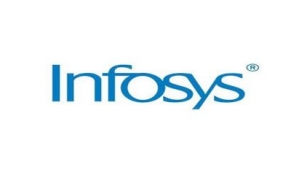